Achievements in the United Arab Emirates

23. 4. 2020
ARMATURY Group has won a major contract in the field of oil extraction and distribution. A three-year framework contract for the supply of valves for the largest state oil company of the United Arab Emirates - Abu Dhabi National Oil Company (ADNOC) - was concluded in the end of February 2020.

ARMATURY Group will produce 3,000 valves for oil wells in the Middle East

“This year we will deliver 1,600 valves to ADNOC with a total value of more than 100 million Czech crowns. We are supposed to produce about 2700 pieces of valves for this project. A significant part of the order consists of ball valves, which are specific in their parameters, namely the required pressure and material. Most ball valves are Class 1500 (250 bar) and 2500 (420 bar) of material coated with exotic high nickel stainless steel (Inconel 625, Inconel 825). The first pieces should be dispatched at the beginning of the second half of this year,” says Mr. Petr Bolík, Sales Director of Western Territory.

For the same end-user, the company also received other orders for another project. In this case, the contract is for supply of valves for an EPC contractor from Abu Dhabi, who concluded a framework contract with ADNOC to set up about 100 oil wells. ARMATURY Group has already concluded orders to supply valves for 24 of them and currently negotiates about valves for the remaining oil wells.

“This commercial success is the result of our long-term efforts of the foreign trade sales department. The first steps were from opening a branch in Dubai, through regular participation in the international ADIPEC exhibition, to the demanding audits and approval process of ADNOC, one of the world's leading energy producers. The decision to enter the Middle East markets thus proved to be right. Cooperation with the local partner is developing successfully and we believe that further orders will follow“, concludes Petr Bolík. 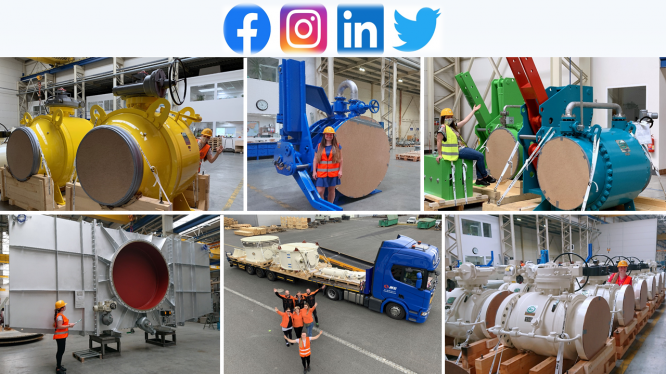 The company holiday at ARMATURY Group is between 6th and 12th July 2020. In these days, we are not accepting and dispatching goods and also not accepting new orders. All your requests will be handled before or immediately after this date. Thank you for understanding.
7. 6. 2019
Company Holiday 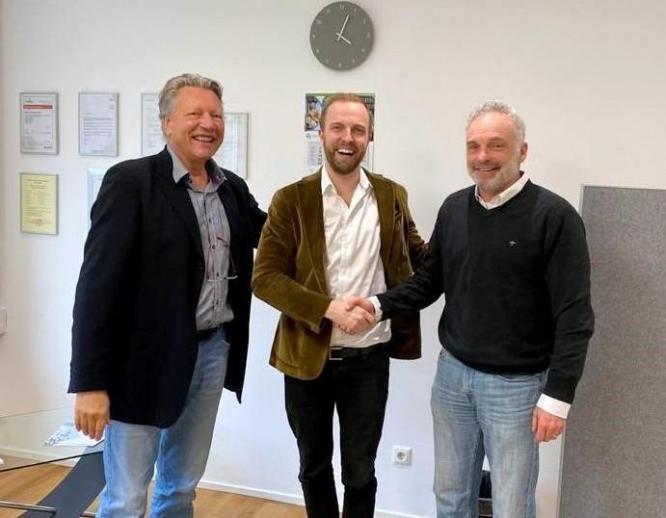 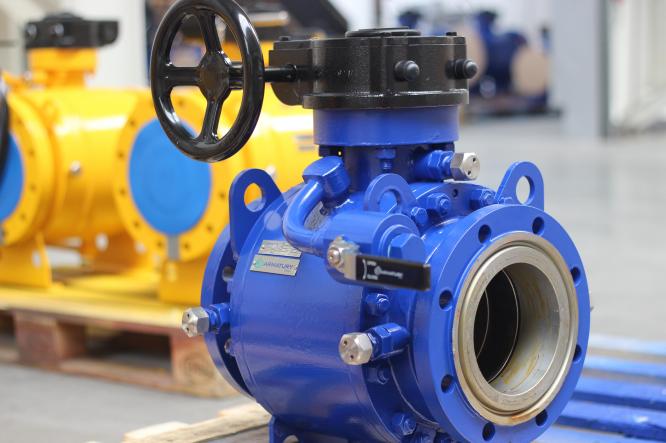 Achievements in the United Arab Emirates

ARMATURY Group has won a major contract in the field of oil extraction and distribution. A three-year framework contract for the supply of valves for the largest state oil company of the United Arab Emirates - Abu Dhabi National Oil Company (ADNOC) - was concluded in the end of February 2020.
23. 4. 2020
Achievements in the United Arab Emirates
« First page‹ Previous page123456789Next page ›The last page »
Connection lost.
The requested page does not exist
An error occurred on the server.
An error occurred while parsing data.
The request timeout has expired
Request was interrupted.
The minimum possible value is
The maximum possible value is
You are using a browser in a mode that does not support storage in Local Storage. Some application features may be inaccessible.
An unexpected error occurred while processing the order. Please try sending your order again later.
Failed to copy link.
The link has been copied to the clipboard. Copied link